Congratulations to our recent President, Gwyneth Hughes, whose latest screenplay for the BBC “Three families” has won star reviews. Dealing bravely with the personal tragedies behind the abortion laws in Northern Ireland, Gwyneth could hardly have picked a more controversial or agonising subject – but it clearly struck home, beating ITV’s Royal Documentary in the ratings.

“….an enlightening, excruciating expose. It favours nuance over shallow polemics, and does justice to women’s stories without reducing them to parables. Unmissable.” The Independent 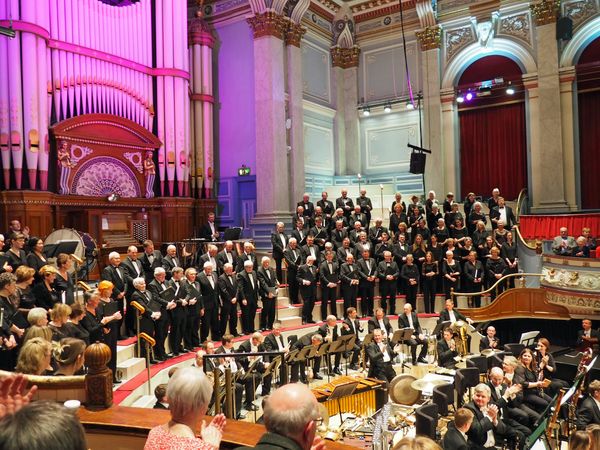 Helen Martin is working hard behind the scenes auditioning new singing members. Find out how you could become one of them! 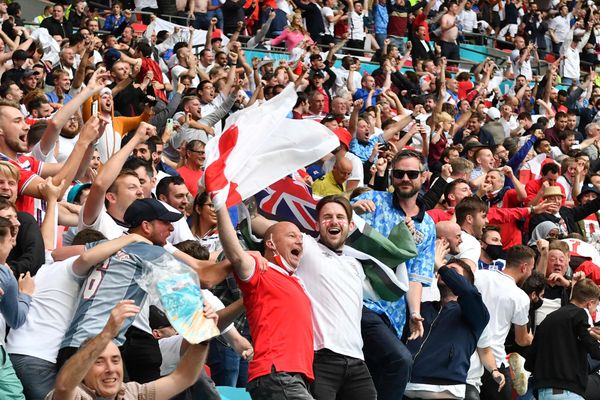 James Olley was glad to hear the singing crowds supporting England during Euro 2020; read more to find out why. 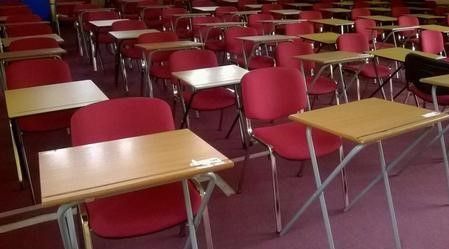 Click to find out more about declining numbers in higher-level music students.