Laura Bailie takes over as HCS Voices Musical Director with her first rehearsal at the helm on Wednesday 11th January. Her biography is below so you can become acquainted:

Originally from Northern Ireland, Laura completed her Masters in Choral Conducting at The University of Birmingham under the tutelage of Simon Halsey CBE. Prior to her studies in Birmingham, Laura graduated with BA Honours in Classical voice from Leeds Conservatoire where she primarily focused her singing in opera studies, as well as taking conducting as her major specialism. Starting as a chorister from a young age, Laura’s passion for choral music prompted her to pursue a path in solo performance. In 2017, Laura was awarded the Margaret Markland Award from the Yorkshire Philharmonic Choir.

In addition to her vocal studies, Laura also discovered her love for conducting and, since he studies, has been appointed as Musical Director of various choral societies and ensembles around the country. Laura spent her final year in Leeds working with Ilkley and Otley Choral Societies and was honoured to be the guest conductor for their 75th anniversary concert. Simultaneously, she assisted various conductors around England, both in an orchestral and choral setting.

Laura is delighted to be appointed as Musical Director for HCS Voices and is enthused about the opportunity to excite and inspire the choir whilst embracing new opportunities and scaling new heights! 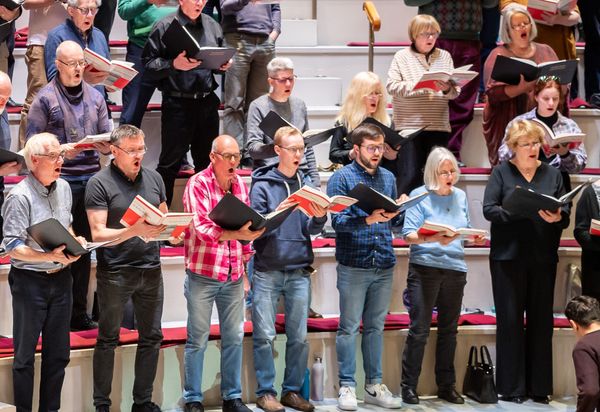 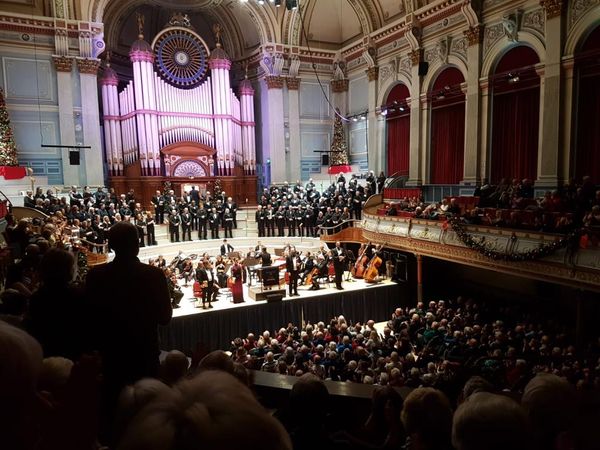