Saturday's performance of the St John Passion was a dramatic triumph, rapturously received by the Huddersfield Town Hall audience; thanks in no small part to the tenor Keiran White, who rushed up from London on the afternoon of the concert after Andrew Staples had to withdraw, having tested positive for Covid that morning.

The central role of the Evangelist as narrator of the Passion is the key to the whole work, so the late substitution could have been a real problem, but Keiran - a baroque and Bach specialist - knows it well, and gave a riveting performance. We were fortunate indeed to ba able to call on his participation.

Keiran began his musical studies at the age of six, as a chorister in Sherborne Abbey and then Wells Cathedral. In 2008 he joined the choir of St Patrick's cathedral, Dublin. A graduate of the Royal Academy, he is presently a student of the renowned haute-contre tenor Jean Paul Fouchecourt. 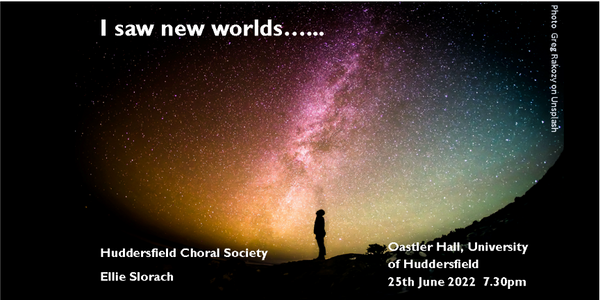 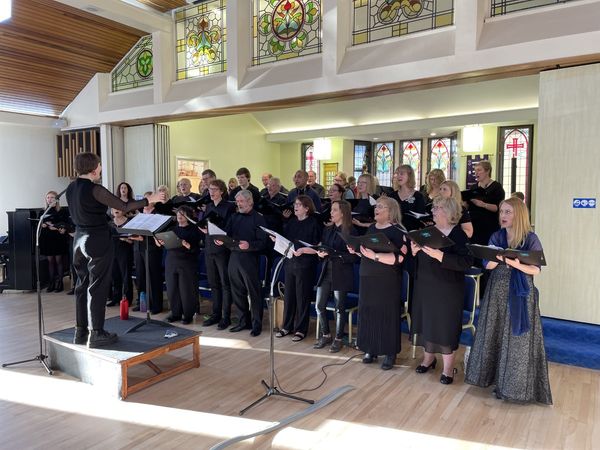 Hubert Growler shows his softer side as he takes new Choral gentlemen under his wing, guiding them to the mysterious male changing room...